Golden, Colorado: The Gateway of the West

Not only is Golden, Colorado a great place for senior living, it is also a town with a rich and colorful background. Golden, Colorado is a mecca for lovers of the outdoors, nature, shopping, and boasts a high quality of life for those that live here. Although Golden, Colorado looks quite different from 1862, when the city of founded, the name is a hint into how the town came about.

Settlers found a trace amount of gold in the mid-1800s in Clear Creek, and the discovery set off a rush to the Colorado town. Golden City earned its reputation as being “the last flat place” before entering the rocky mountains. It soon became a political and economic hub for the region. Golden City’s location made it an ideal supply stop for supply chains connecting the west to the east. The city was eventually named Golden after its founder Thomas L. Golden.

As Golden began to expand, so did its resources. The Colorado School of Mines was founded in 1870 to help train geologists and support the ever so growing mining industry during the time. The School of Mines began to train engineers in the field of petroleum in the 19th century and leading the industry in renewable energy currently.

Adolf Coors arrived in Golden in 1873 and created what we know as Coors Brewing Company. Coors is now one of the largest employers in the area and attracts more than a quarter of a million people to its facility annually.

Why Should You Retire in Golden, Colorado?

There are many reasons to call Golden, Colorado home once you have decided to retire. Golden has now become an affluent suburb of Denver. We’ve provided a list of attractions and reasons to take advantage of seniors living in Golden, Colorado. 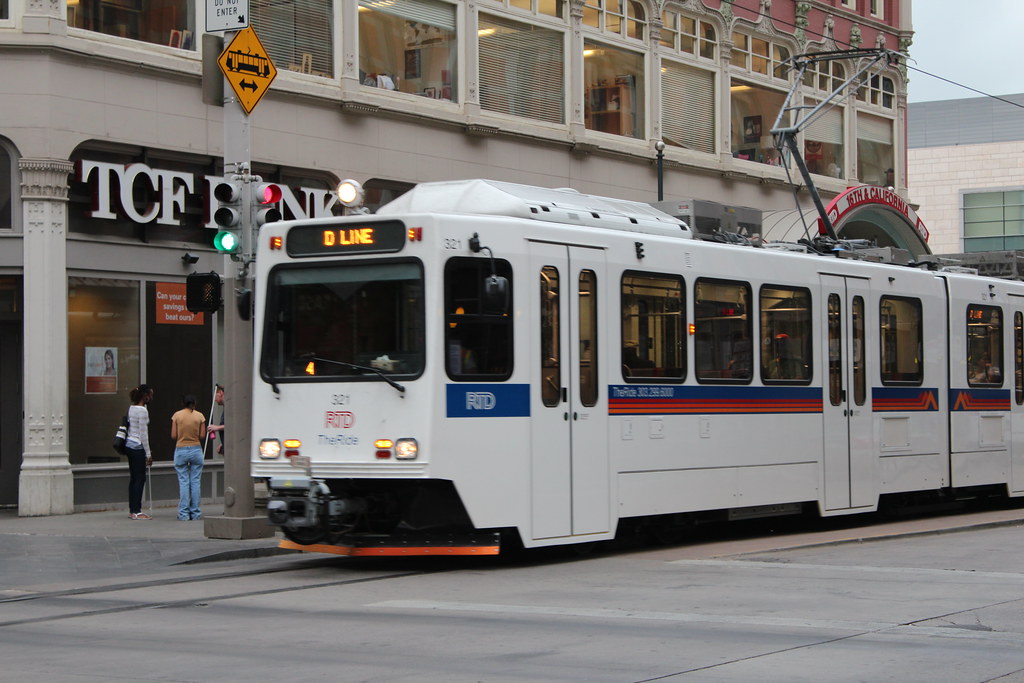 The Denver Metro area is one of the best places for public transportation in the United States. From Golden, you have access to the light rail, which can take you and your family members straight to Union Station (Downtown Denver) and for the jet setter retiree, even out the Denver International Airport. Golden Pond Retirement Community also is located right off Highway 93, which makes getting an Uber or Lyft a breeze.

Although Golden does not have a medical center in the city proper, a short drive from the city, you’ll find a list of top medical facilities. According to Patch.com, the Denver metro area is home to five hospitals considered to deliver high quality medical care.

2.) Porter Adventist Hospital, Denver: not nationally ranked in any specialty.

The very low crime rate coupled with its large tracts of open space land makes for a very peaceful and quiet town despite its size. The crime rate is Golden is half of the national average. Golden has more than 20,000 citizens as of 2017 and you wouldn’t know this by how quaint and relaxed the town is no matter the season.

One of the biggest reasons that you should consider living in Golden as a senior would be the sheer amount of outdoor activities the city has to offer. Golden Pond Retirement Community is nestled at the base of North Table Mountain which offers a wide variety of hiking trails for all fitness levels. Would you like a leisurely stroll around downtown and still want to feel connected to nature? Clear Creek is also a short drive from our senior living apartments and has a flat concrete walking path that goes through town. 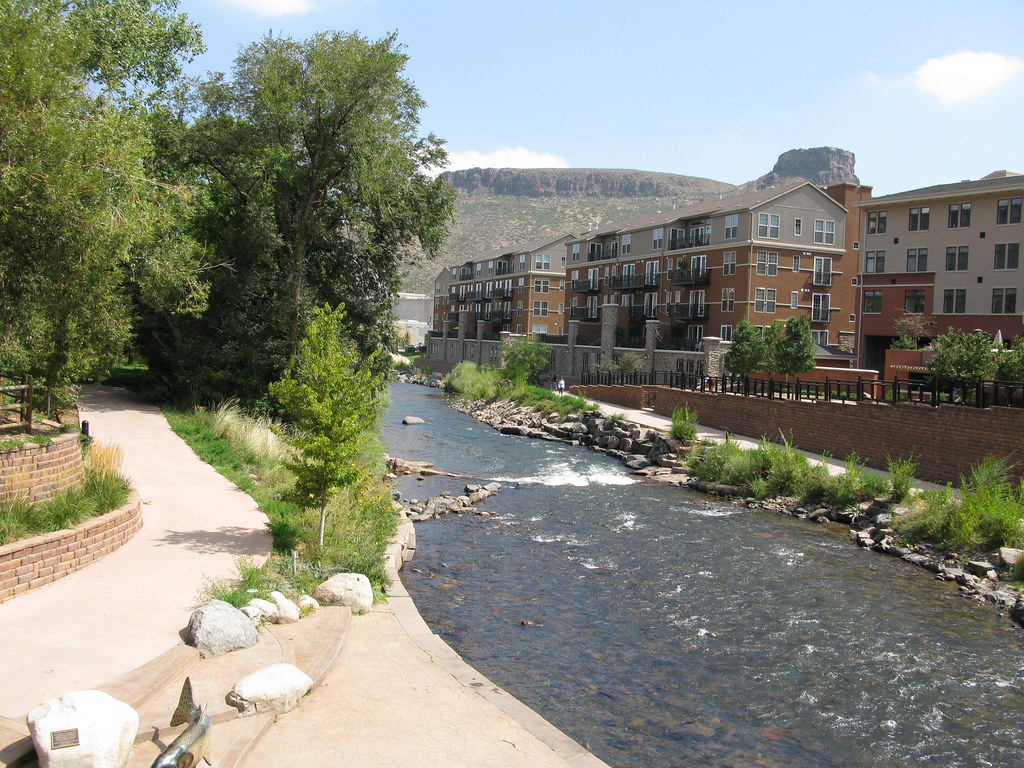 Golden, Colorado also offers a wide variety of bicycle trails straight from our retirement community. Also, you can follow the Clear Creek Bike Path to retrace the path taken more than a century ago by gold seekers or try to scale the challenging and famous climb to the top of Lookout Mountain.

No matter what your adventure is, living at the Golden Pond Retirement Community, is a central hub for museums, outdoor trails, and other healthy lifestyle choices. Kickstart your healthy lifestyle and schedule a tour with us today.